stephenq Posted on May 10, 2014 Posted in Photos and Videos 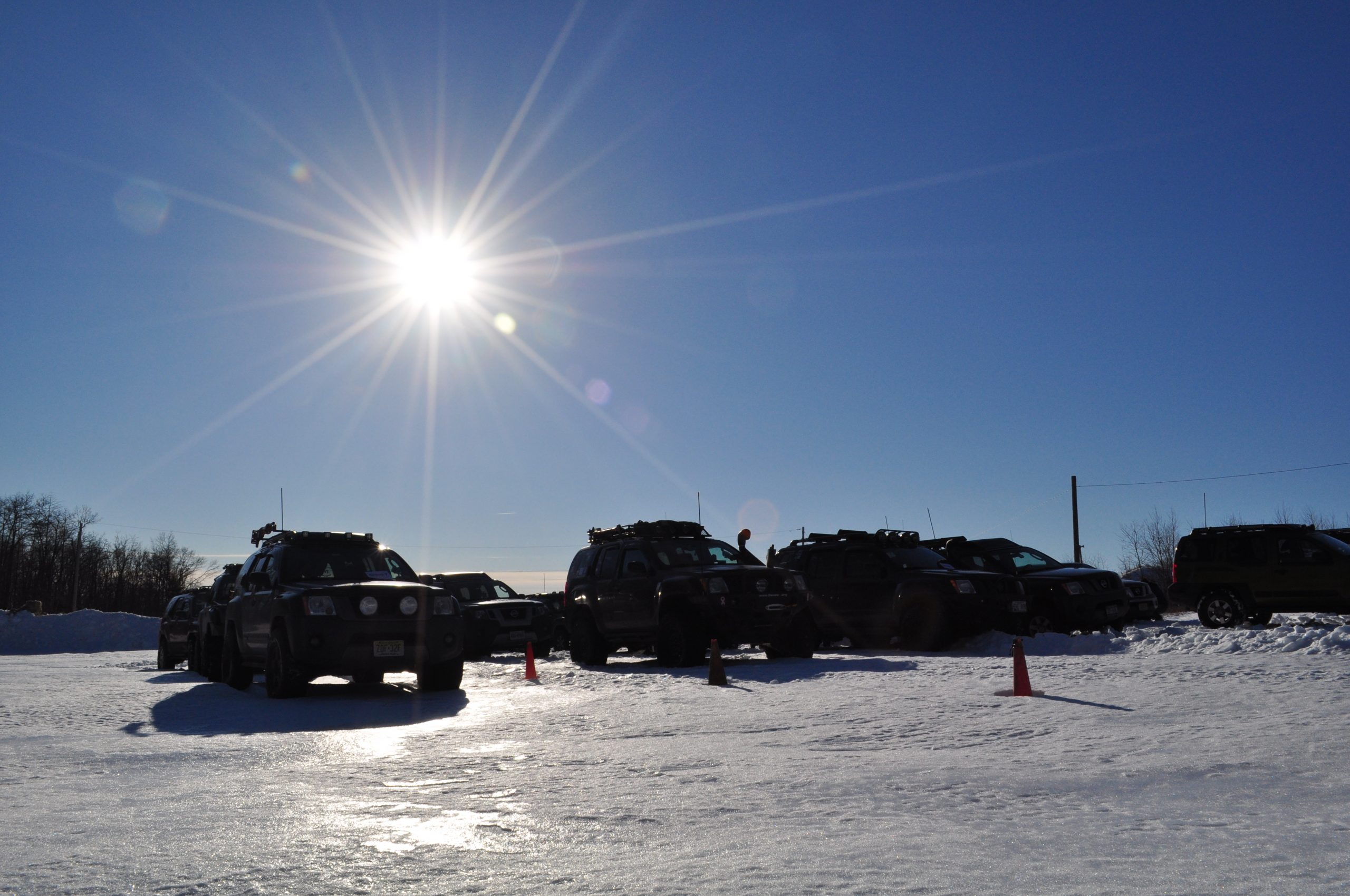 The 7th annual Shocker Run went off with great success this past February at Rausch Creek Off-Road Park.  Over 50 trucks showed up on a sunny winter day to tackle the snow covered trails of Pennsylvania.  The day started off with some surprise recoveries in the parking lot, which proved to be an omen for later in the day when the snow began to melt under the late winter sun.  It was truly a beautiful day that would have many trail groups exercising their tow straps, snatch straps, winches and even their body weight to get the trucks moving from some serious stuck situations.  It would be an accurate assumption to say their were at least 150+ winches executed during the day and countless tugs, pulls, and dig outs.  Yes, mother nature showed her fury in the lack of traction we were able to gain, especially on uphill sections, such as Power Line, and trail H, which was the longest sh*t show I have seen in quite a long time.  Knowing when to throw in the towel allowed us to escape the west property just as the sun was setting and get everyone safely off the trails.  You can usually find a solution to most problems, but with our bellies empty and our pallets becoming parched, we took the easy route and got all 20+ trucks out the back door of the west property and onto solid payment.