stephenq Posted on February 19, 2011 Posted in Photos and Videos 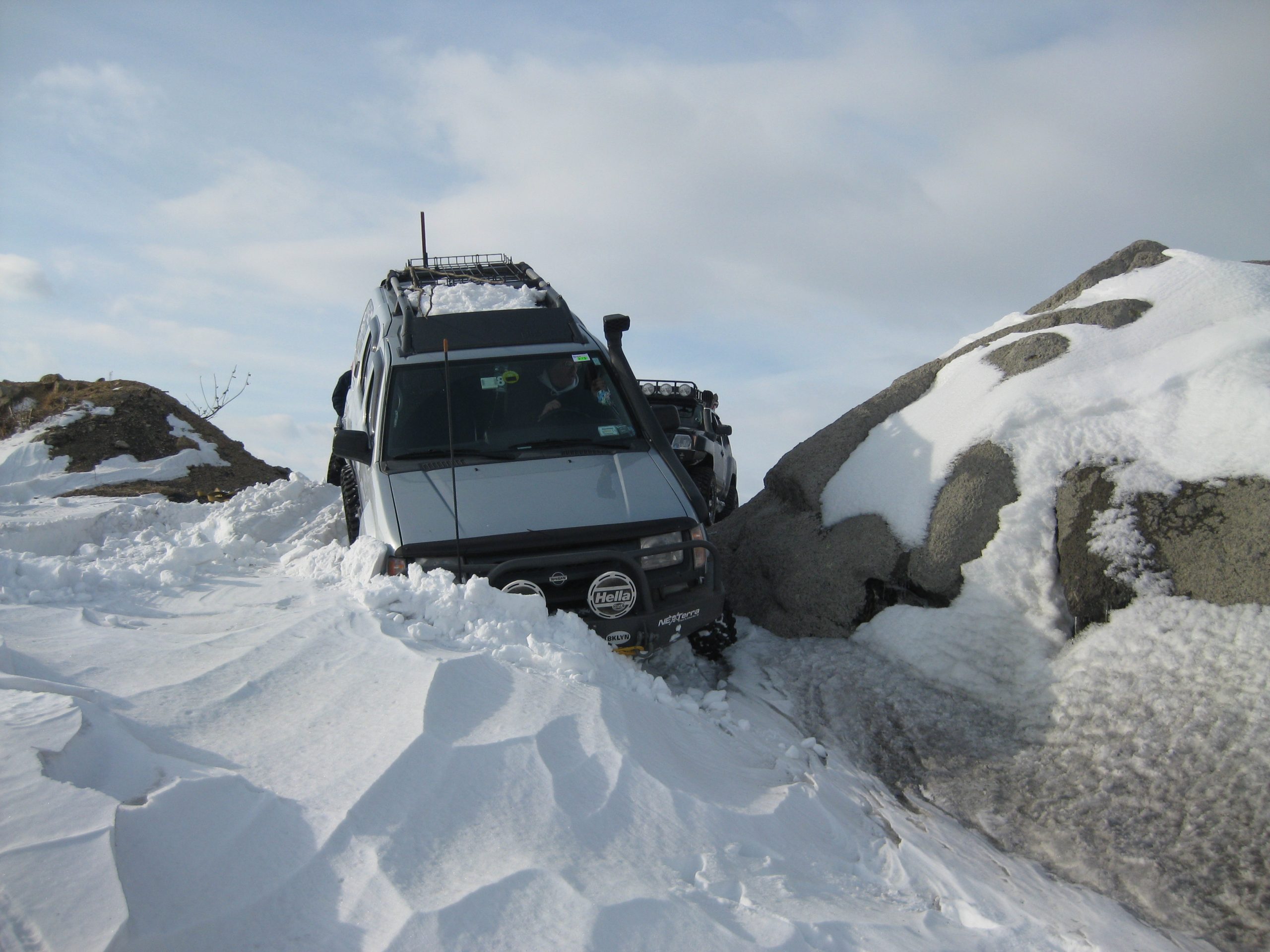 The 3rd annual Shocker Run could have easily been called the Parking Lot Run or even the Going Snow Where Run.  18″s of fresh snow made surpassing even a green trail to be an epic challenge.  This run was a run of firsts.  The first we had seen the Rausch Creek parking lot plowed, the first I had seen someone used to running blues and blacks get stuck on a green trail, and the first time it took over an hour to get up the Pole Line trail.  35″ tires were no match for the snow and proved only a slight competition against the deep snow.  The wind also made the competition course interesting as a Brooklyn veteran, Tom, found out when he crested a hill climb to find himself buried in a 5 foot hight snow pile.